Fellow bloggers…
How far I have strayed from my original mission of being a writer… Like an actual writer who earns her living from writing.

For oh so long I have been away (studying IT gibberish) in an attempt to better my life and job. I know, I know, it sucks even worse than it sounds. My muse got bored from lack of attention, and I fear she may have left me.

I will get her back!

Or perhaps, she is peeking in on me now, as my craving for words to be spilled is growing.

What happened? What could have caused her to check in on me?

I blogged…
I mean, not really. I didn’t blog a post, but I went to blogger (for the first time in WAY too long) and checked on the most recent posts.


One caught my attention. A blogger I used to follow (and still technically do, though- as I said, blogging hasn’t been a huge priority for me lately) posted something about betas.

So I ran on over to HER BLOG and quickly devoured that post, and then several more. So much had changed with her since I last read her posts! And she has decided to self-publish! Yay.

Anyhow, we decided to swap our manuscripts for a quick beta- and holy crap it was a fantastic story! Not something I generally read, but she sucked me into this whole new world. (Very Game of Thrones but clean and for a younger audience.)
It was AMAZING and...

And then my muse came out…drifting out of those pages as I read a good book giving me hope and at least an URGE to write again.


Why have I not even READ in so long? No wonder my life is in chaos (or maybe im slightly exaggerating…) At least- mentally Ive been lost.  Always doing things I HAVE to do instead of things I WANT to do...

So… This is what I propose.


I will set up some goals to get me through the end of this year. See below.

So there you have it people.


Buddy me on Nano

Beta my book and ill beta yours. 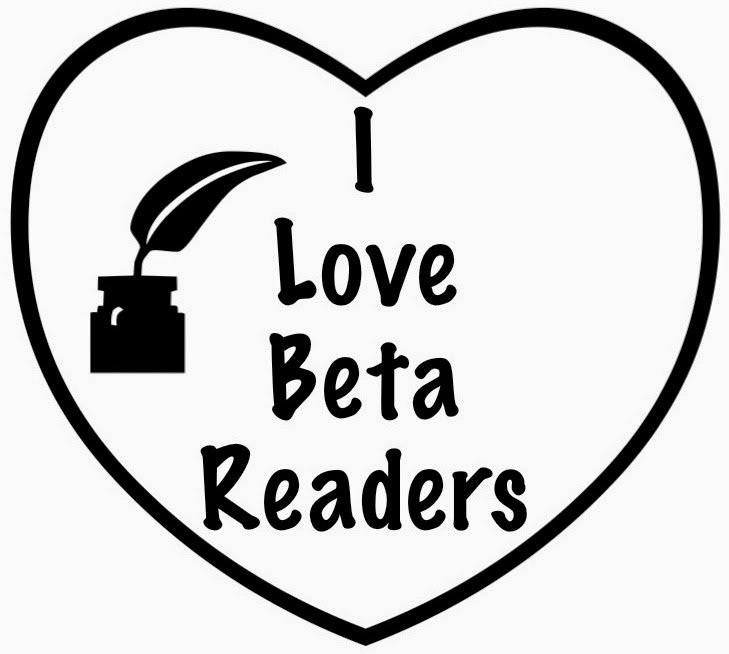 Keep your fingers (and toes) crossed that I manage to scrape up a few (a more than a few) thousand words and finish another book.
AND now im PUMPED!!!!!
Lets do this!!