Whoo hoo! Authors rock my socks off!!
Without them, we would have no stories! And imagine how sad the world would be without stories!

In honor of Authors Day Im participating in a Blog Hop.
Thank you, b00kr3vi3ws, for hosting this!!


Feel free to check out my books: 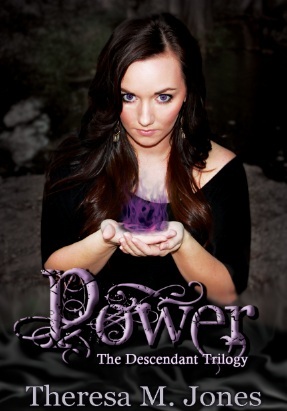 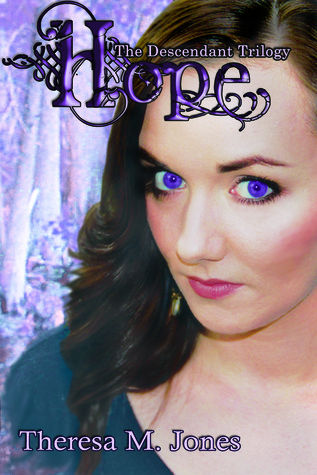