Review of Branded by A Ketner and M Kaicicki 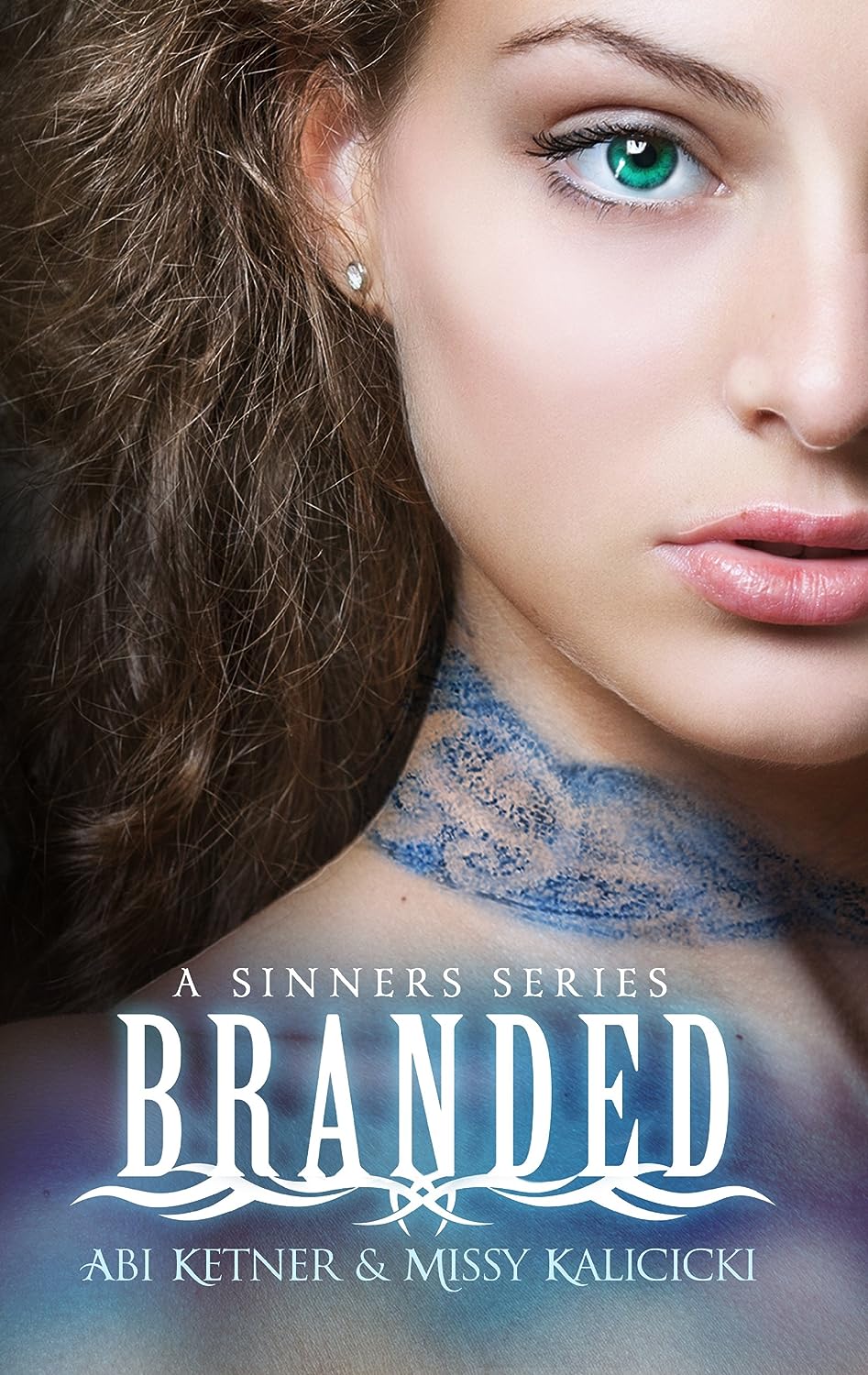 Summary:
Fifty years ago The Commander came into power and murdered all who opposed him. In his warped mind, the seven deadly sins were the downfall of society.

To punish the guilty, he created the Hole, a place where sinners are branded according to their sins. Sinners are forced to live a less than human existence in deplorable conditions, under the watchful eye of guards who are ready to kill anyone who steps out of line.

Now, LUST wraps around my neck like thick, blue fingers, threatening to choke the life out of me. I’ve been accused of a crime I didn’t commit, and the Hole is my new home.

Every day is a fight for survival.

But I won’t let them win. I will not die in the Hole.

I am more than my brand. I’m a fighter. My name is Lexi Hamilton, and this is my story.

Review:
I have to say, I am thoroughly surprised by what a fantastic find this book is. The last several books ive gotten for review from Netgalley have totally let me down. Haha

So… as the summary states, the basis of this story revolves around a girl who is branded as a sinner. In this future world, there is a Commander- the big bad- who enforces the rules of the new US. Basically if ANYONE just accuses you of sinning, you are literally branded a sinner and sent to the hole.

So… despite my belief that something like this would never happen and it is totally unbelievable, as our society as a whole likes to “sin” too much to ever try to actually outlaw it, the story was pretty cool. It was a good idea for a dystopian settings.

Our characters were all very believable and deep. I really like Lexi and her improvement as a person. She really grows a lot, from scared, sad, so-desperate-she-is-ready-to-kill-herself Lexi to a strong, independent, ready-to-make-her-own-choices Lexi.
I will say, sometimes she was kinda annoying, and her choices were kinda annoying… but overall, I really like her.
Cole… at the beginning, I thought he was dumb. Not actually stupid. But as a character, very lame… in that he was another-mostly abusive- male lead. Thankfully, all that changed and I grew to REALLY like him!!! Swoon.
Even minor characters were pretty great!

But what was really great about this book were some specific scenes/relationships. The build up of the Cole/Lexi romance. It really built well. It wasn’t rushed- no insta love. NO triangle! YAY. They learned about each other. Helped eachother. Argued. Grew closer. It was FANTASTIC!!
The Alyssa/Lexi relationship. Gold, people! It was brilliantly written and executed!
Even the negative relationship of Lexi and her stepfather! The dynamic, perverse, gruesome, sadness of it all was SO well done.

There were about 3 or 4 wtf moments though… not in a good way. Some dialogue and scenes were pretty poorly done in this sense that it felt like it was written by an entirely different person (perhaps… one of the authors? Im not sure) I don’t wanna get too spoiler… BUT I wanna give an example. SO… don’t read this if you don’t want the spoiler.


*spoiler*
So… like when Keegan and Cole start arguing about whether Lexi can fight or not. The entire thing was… semi believable in that men think they know everything and can control everything. BUT when Keegan makes him leave. Im left wondering WHY?! Why was everyone ok with it? Why did keegan keep saying that he was not to be trusted, and just wait and see… hes bad? Why did Lexi just go along with it if she loves him so much?!
*End spoiler*

Anyways… overall a great read that sucks you in and entertains despite its misgivings!